Spring in the Middle of Nowhere

I have been making a big deal about the fact that we live in the middle of nowhere. Thirty to forty minutes from the nearest small city. In high desert country that ranges in temperature from 11 degrees on the coldest winter day to one hundred eleven degrees on the hottest summer day.

It clearly is not for most people. But for us...it is paradise.

We get all four seasons without the mind bending snow and ice of the northern states. We get sun nearly every day. And even when it is scorching during the day, we sit out on our porch in summer evenings and enjoy a cool evening with a marine breeze.

The only problem is growing the things that I like to have in my yard with such extreme temperatures.

The blue spruce pine couldn't handle it. The lavender didn't like it. We lost quite a few cactus in the cold of winter.

But once we realized that everything has a season and you don't force the issue, we began growing some amazing things.

So this spring the spouse (better known as "The Alleged Mel")


began planting things for spring and into summer. So here is what our place looks like right now.

Some of the plants were here when we got here. Some we planted last year and thought they hadn't made it through the winter. Some are new from the nursery at Miner's.

Everyone of them is a joy to see. 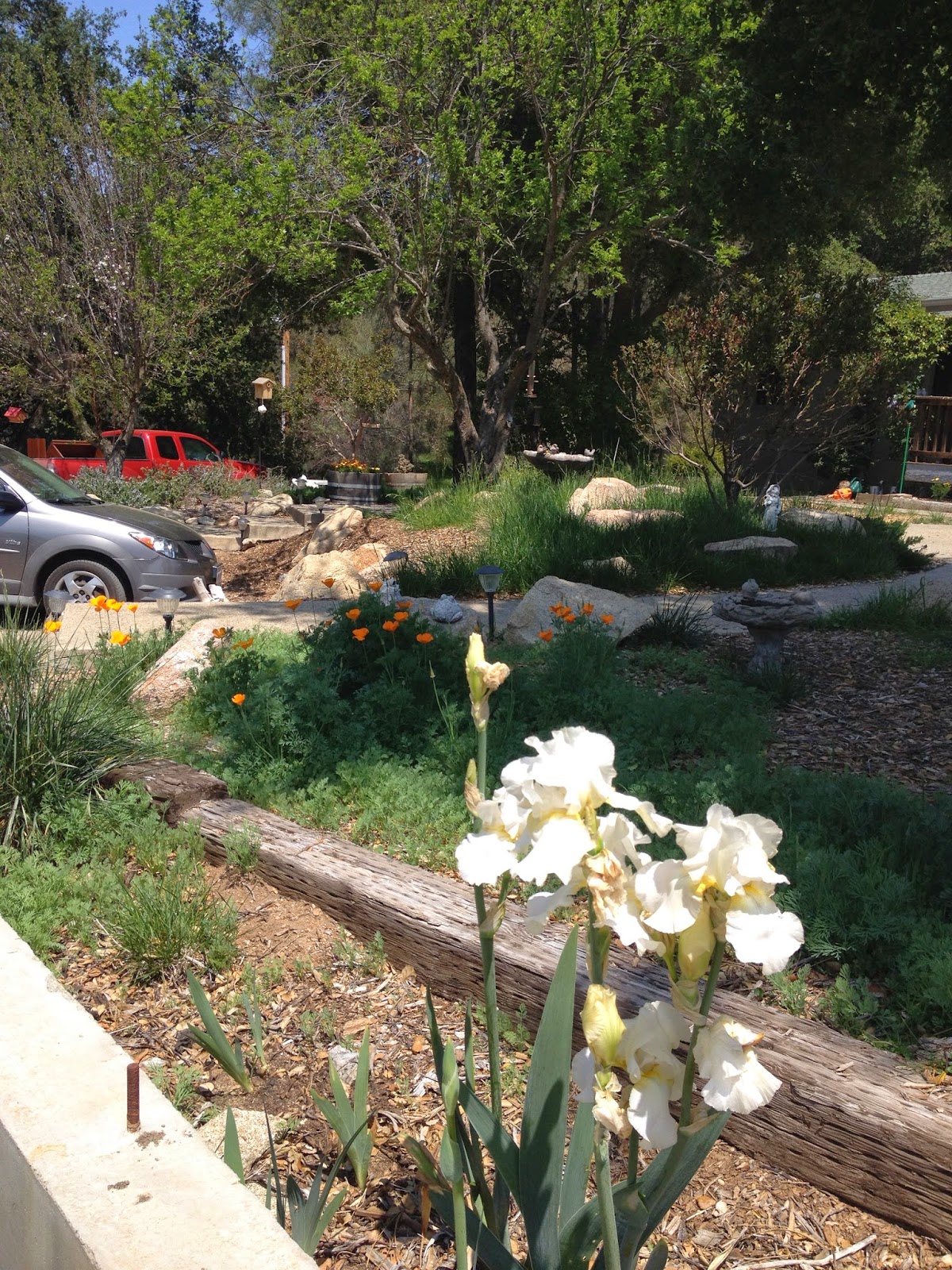 The iris were there when we moved in but had never bloomed. The California poppies started as two or three wild plants. They are now taking over the front yard. 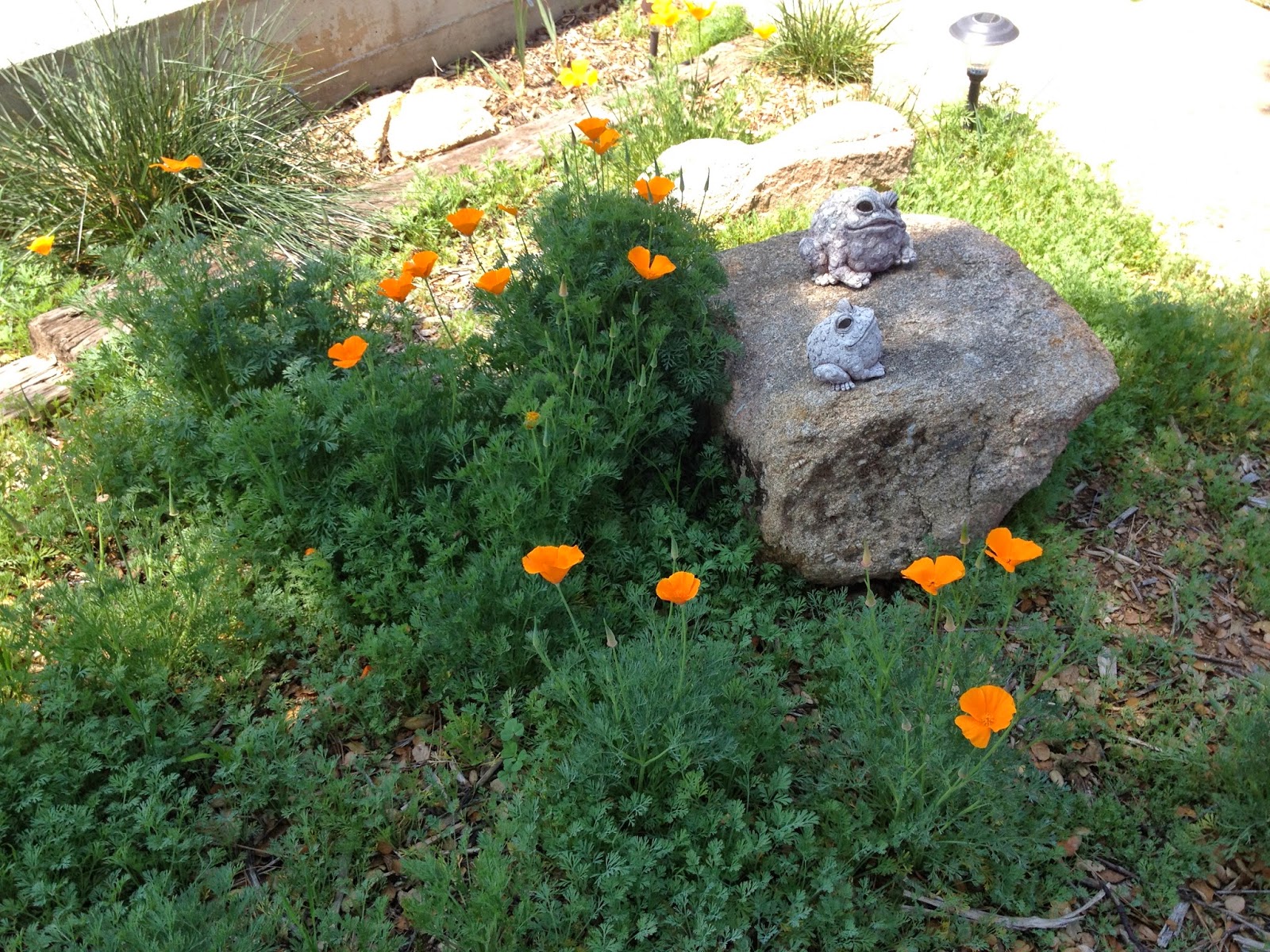 Getting things to grow in the desert takes patience and time. We have to watch our water use very closely (there is a drought and we are on a private well...) But we are doing it.

But the best part of being where we are? 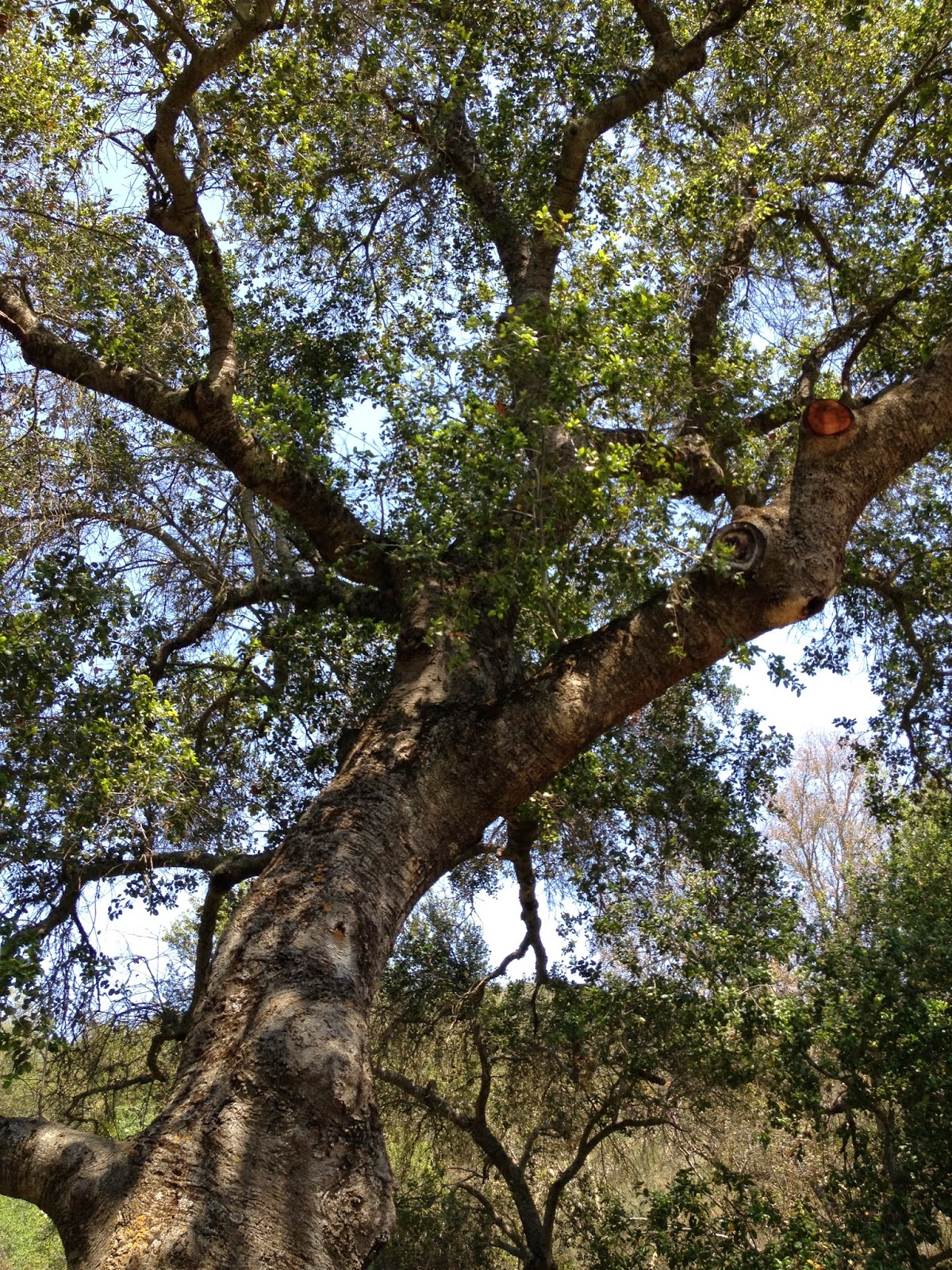 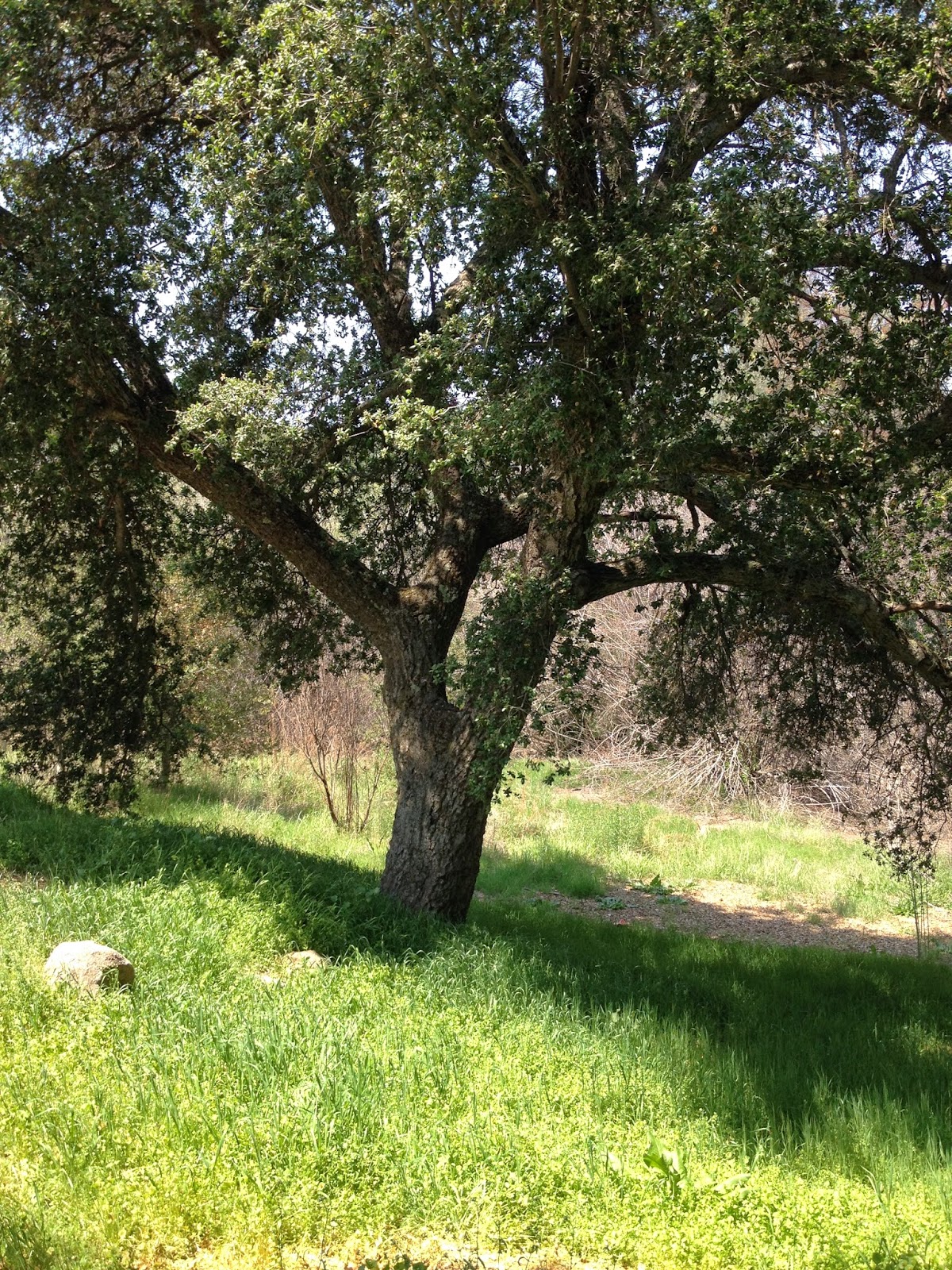 Huge and old they are home to the squirrels and the birds that are the real inhabitants of this corner of the world.

I think I like the middle of nowhere. Especially in spring.

Posted by gizzylaw at 5:11 PM No comments:

Normally Monday is a workday.

Monday is one of two days a week that I am suppose to be available to the SLO courts to accept appointments for the Conflict-Conflict Public Defender.

I am a private contractor with the organization.

And usually on Mondays I spend most, if not all, of my mornings in court. Lately, it has been late afternoon before I get out of court.

Then I answer phone messages, clear up paperwork, review files, write motions....all that other stuff that I should have gotten done last week.

But today I played hooky. I left The Kid to cover for me and I, well, I drove for 2 hours or so to have lunch.

Kind of a really special lunch.

From the Class of '69 I would like you to meet:

I have known these women all of my life. Some of them went to a different grade school from me but I knew who they were even then. In junior high we all came together. We graduated from junior high and high school together.

And some of us hadn't been in contact for over 30 years.

But today all that time didn't matter.

We talked and laughed and shared our stories.

It is a darn good thing that the restaurant wasn't crowded!

We all were blessed to be raised in a small town. In a time warp. It was a place where we all felt safe. We all got a fabulous education from very dedicated teachers. Those teachers shaped our lives.

We talked about our lives and the changes that 60 years of living have wrought.

Somewhere in there we did eat.

But we just kept talking.

The best lunch. EVER.

Thank you, my friends.

Posted by gizzylaw at 9:53 PM No comments:

Because We MUST THINK

I normally do not write about articles in the news. I figure they are incorrect most of the time or slanted one way or another by the writer/announcer/news affiliate. But I just read a blog by a person that I have not met. I follow his blog because the person is thoughtful, a Public Defender, and (mostly) a good writer.

SO...when I read the following blog post I sent it to some of my fellow defense attorneys. I didn't send it to my Facebook account. I thought about it and decided that there would be a lot of negative, vitriolic, irrational, and emotional feedback.

Then I thought again.

Just because many of the people I know will automatically react negatively to the subject matter does not mean that I can't ask them to think about it.

If, twenty years ago, I was to write about gay marriage or any other highly controversial subject, the same response would have occurred.

They sat at all white lunch counters. They represented hated groups (Burton Allen Joseph, represented The National Socialist Party (off-shoot of the Nazi party) in its effort to march in mostly Jewish Skoki, Illinois). They demonstrated at the 1968 Democratic Convention.

They did things that most people didn't like. That many people believed to be immoral or "unAmerican".

And each of those things changed us. Changed our culture. I think they changed us for the better. Others might disagree. But I have based my life's work on changing our culture of exclusivity, distrust and hate one person at a time.

So, I think I can take it. Because this is important.

So here is the link to the blog. Just think about it.