There is news today that a federal judge (appointed by George W.) found the California death penalty process unconstitutional. http://www.latimes.com/local/lanow/la-me-ln-california-death-penalty-ruled-unconstitutional-20140716-story.html

Being the trained professional that I am, I know better than to examine past acts (or cases) in light of current court rulings.

Which means, of course, that I had to look up the list of current death row inmates in California. Which means I looked up my client who resides in that particular neighborhood.

That lead to me following other Google searches to see if his appeals were about to be heard.

That caused me to find that the initial appeal had been denied last June. (He was convicted in 1999)

That lead me to read the synopsis of the denial. Which is how I found out that the major basis for the appeal was the failure of the trial court to grant MY change of venue motion. Apparently the Supreme Court found that we had 2 jurors who knew nothing about the case.

The interesting bit was that at least one member of the Supreme Court had problems with the way the issue of race was handled by the trial court. (my client was black and the female victim was white and we were in Bakersfield......) But that little problem wasn't enough to overturn a death sentence.

I NO LONGER PRACTICE!!! (I silently scream to myself)

But the anger and frustration rose in me like lava in an exploding volcano.

That case stripped me of everything for awhile. I was mentally, emotionally and physically exhausted after it was over.  To this day, I do not believe that my client committed this crime.

I NO LONGER PRACTICE!! (I try to calmly remind myself)

Lesson from all of this?

1-I am still a lawyer. I will always be a lawyer.

2-Avoid rabbit holes that make you re-examine cases that are beyond your control.

3-Better yet, if you are curious, remember that you are only a bystander. It is beyond your control.

And now that I have splashed you all with the detritus of my rabbit hole excursion, I shall sit on my front porch with my spouse and my dog and the three dozen or so hummingbirds that have arrived for dinner. They all (spouse, dog and hummingbirds) understand where I went today.
But now I am back. 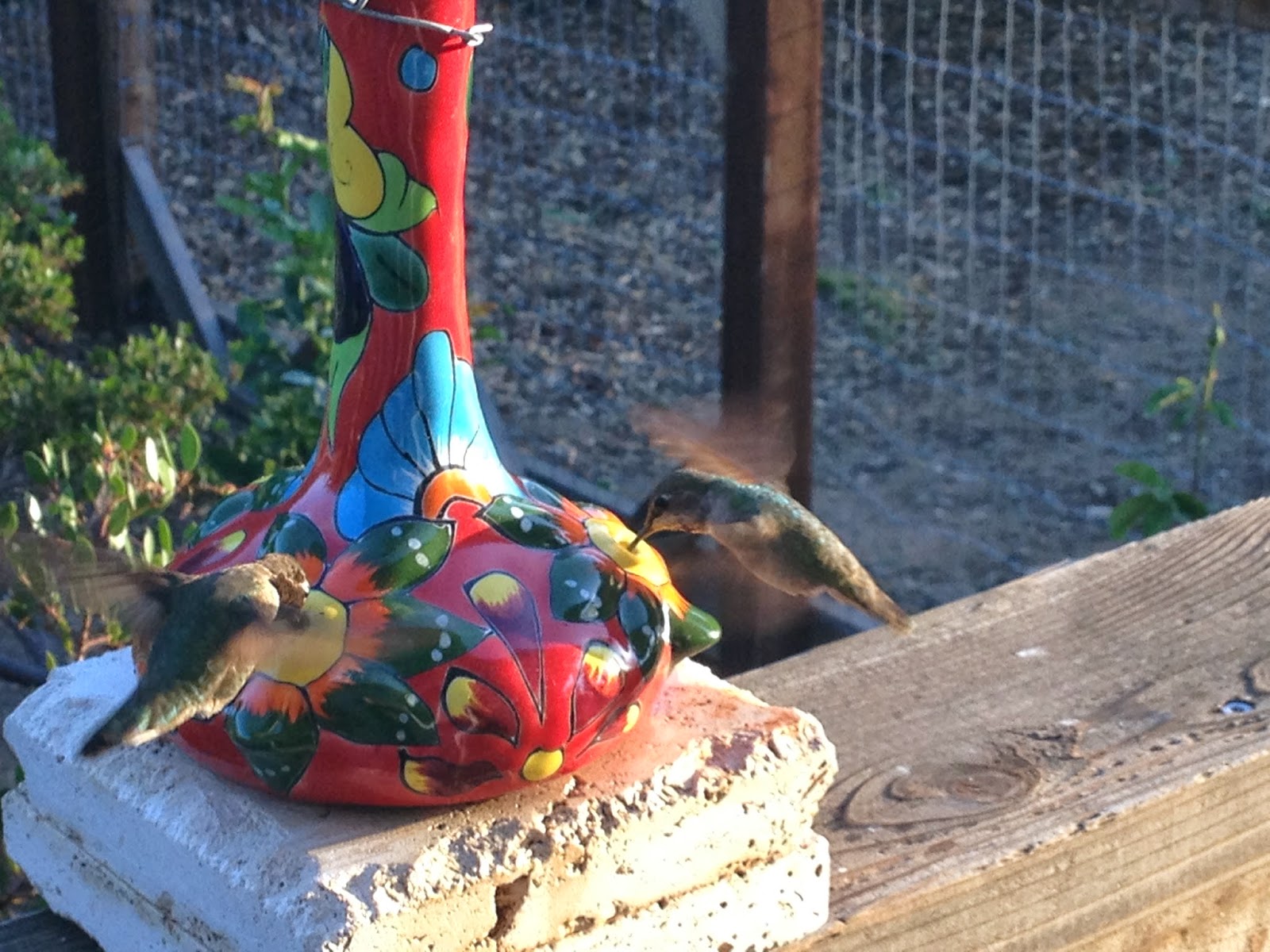